Fuel prices are a thing that we need to worry about. Carmakers other than Maruti, too, are now understanding the scenario where people are gradually shifting to either electric or CNG cars. Considering the current demand for CNG vehicles, Tata Motors has just launched the Tiago and Tigor iCNG, which are already gaining appreciable attention from the customers. For 2022, we have more upcoming CNG cars that will hit the Indian market soon. For your reference, we have prepared a list of upcoming CNG cars In 2022

One of the most popular SUVs (as they say) of the Indian market is set to get a CNG kit installed straight from the factory by the end of this quarter. Maruti Suzuki, being the first brand to introduce Indians to factory-fitted CNG kits, will be the first to introduce the fuel to this segment. Brezza, once it arrives in the CNG avatar in the Indian market, is expected to sell even better! What do you think? 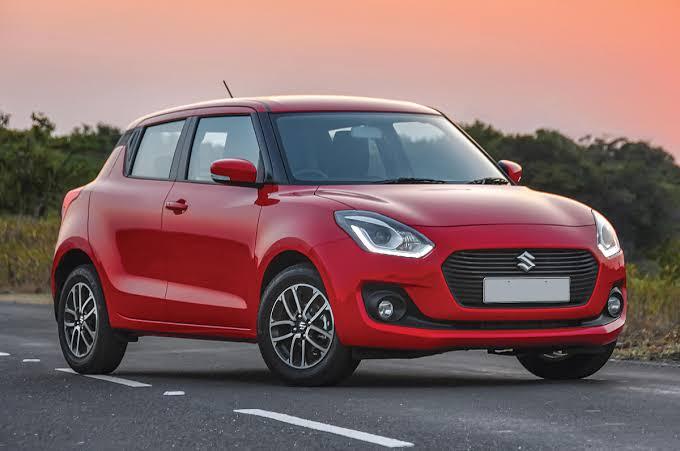 This one has already been spotted testing. Therefore, we can expect it to arrive soon in the Indian market. Among the upcoming CNG cars, the Swift and the Dzire duo are among the most promising CNG cars this year will bring to us! All of us know how common aftermarket kits are with Dzire and Swift. There can’t be anything better than having this duo with a factory-fitted setup. 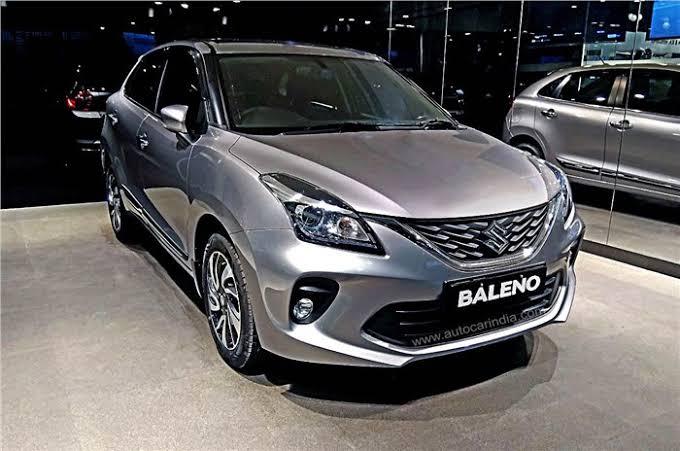 Considering the fact that automakers are putting in a great effort to include high-end features with CNG vehicles. At the same time, planning CNG as a fuel in premium vehicles as well, Baleno can be a breakthrough in the market. It goes without saying this is a ‘premium’ hatchback and can offer you the comfort and convenience over and above other hatchbacks in the market. Having this among the upcoming CNG cars is definitely a +1 for Maruti. 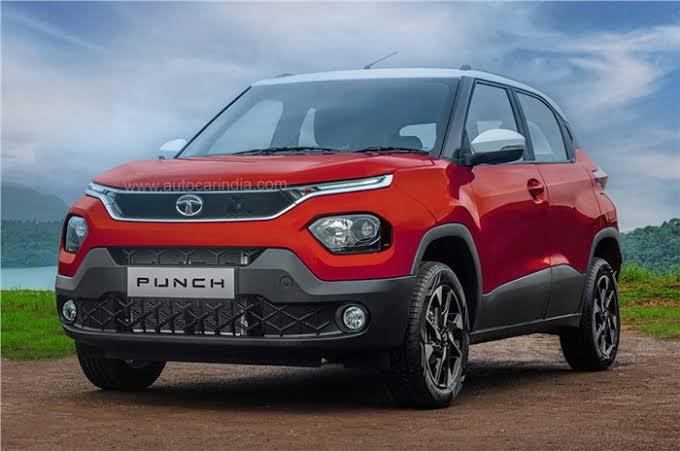 With Tata already entering the CNG market, Punch seems their next project. On our list of upcoming CNG cars in 2022, we have the Tata Punch because the Indian automaker has given signs of working on the CNG version of the newly-launched vehicle in their line-up. No timelines are official as of now, but we can expect this one to hit the markets before 2022 ends for sure. 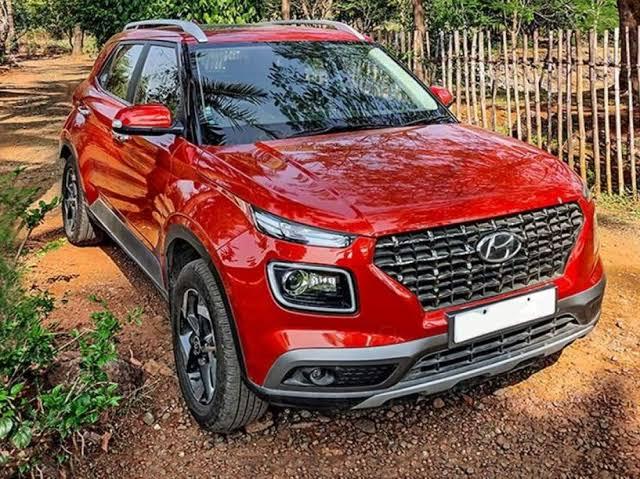 While Tata is working on a CNG version of the Punch, Hyundai has also realised the need for this fuel in India, looking at the sale stats for NIOS and Aura CNG. The Korean automaker also has a natural-gas-powered version of the Venue on cards. As I said in Punch’s case, Venue also hasn’t got anything official if we consider the timelines. Still, 2022 can be considered the window to see this car hitting the roads. 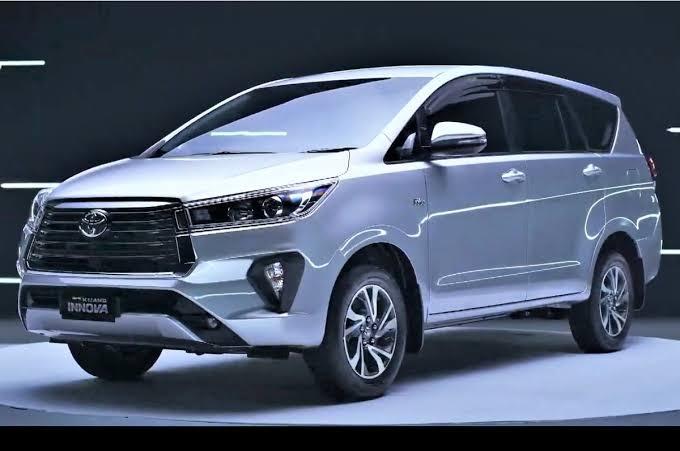 Last but not least, we have the Toyota Innova Crysta that is all set to hit the market in the CNG avatar. The commercial demand for this car is too high considering the comfort and reliability. Putting a factory-installed CNG kit will be a perfect add on for sure. Let’s see what Toyota has in the house for us!

So, which of these upcoming CNG cars in India in 2022 are you ready for? Also, do you propose to promote your vehicle to improve to a CNG model? For more automobile related content, stay tuned to Auto Tech Portal.

Bharat NCAP Should Not Be Compulsory – Maruti Suzuki Chairman