Introduction
With a net worth of $325 Million, today we are going to take a look at Khiladi Akshay Kumar’s garage. His struggle is known by everyone, from being a waiter at a restaurant to one of the top paid actors in the Indian cinema industry. He’s an all-rounder from being a fitness icon to an inspirational artist. He never fails to impress his audience. This actor is well known for his stunt attempting skills and has also featured in the Indian version of Fear Factor that is Khatron Ke Khiladi. What cars does this actor own? Let’s find out. 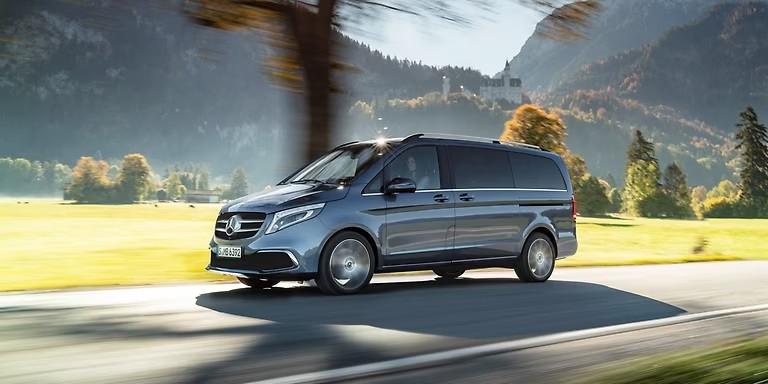 After this mentioning, it seems like Akshay Kumar is a Mercedes fan. The second car in this garage is the huge SUV by Mercedes. This Mercedes SUV is one of the biggest SUVs with the third row being so spacious that it makes adult occupants comfortable too. This luxury from Mercedes comes at an initiating price of INR. 85.67 Lakhs. This automobile has a 3.0-liter V6 engine that generates 258bhp power. The transmission offered is a 9-speed automatic transmission. This four-wheeler is a complete off-roader with an outstanding interior. 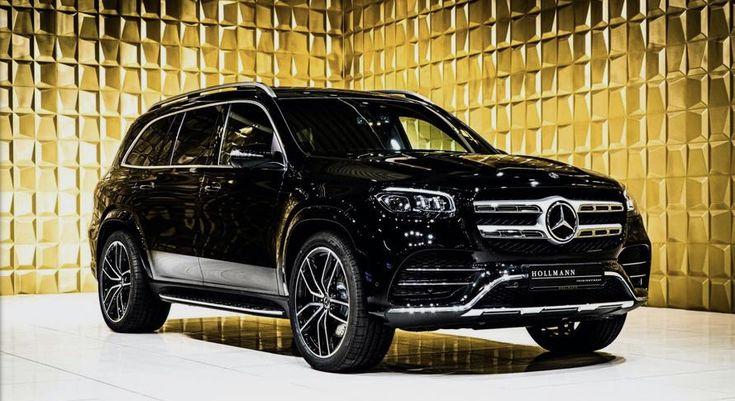 This garage has another Mercedes. But this is the last Mercedes we have in this garage. This Mercedes GL is the predecessor of the GLS mentioned previously and has the equal capability. This monster is installed with a 3.0-liter engine which gives an output of 255 bhp. 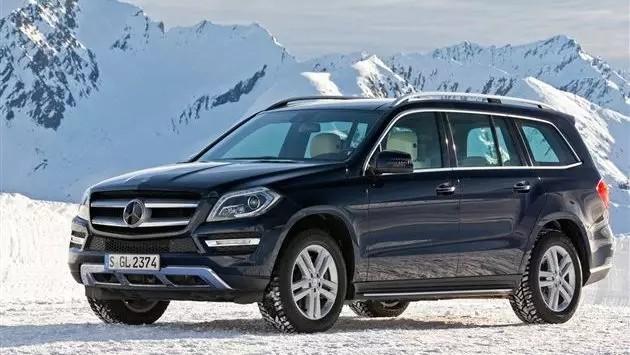 Akshay is a proud owner of the Porsche Cayenne. Akshay’s cayenne is an older generation unlike many other Bollywood actors who own a newer generation. The latest generation costs INR. 1.19Cr and tops up for INR. 1.92Cr. This vehicle is installed with a 4 liter, V8, twin-turbo petrol engine with a power output of 550 bhp. 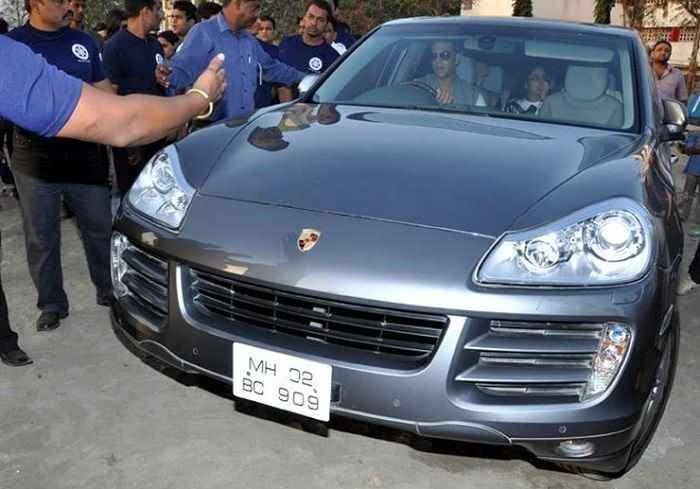 Another SUV spotting in the garage is the Range Rover Vogue. This truck has a price tag of INR. 2.18 Cr and directly competes the Porsche Cayenne. We have seen the actor driving this monster across the city. This automobile is powered by a 5.0-liter V8 engine and is the most powerful in the segment making it the top model. 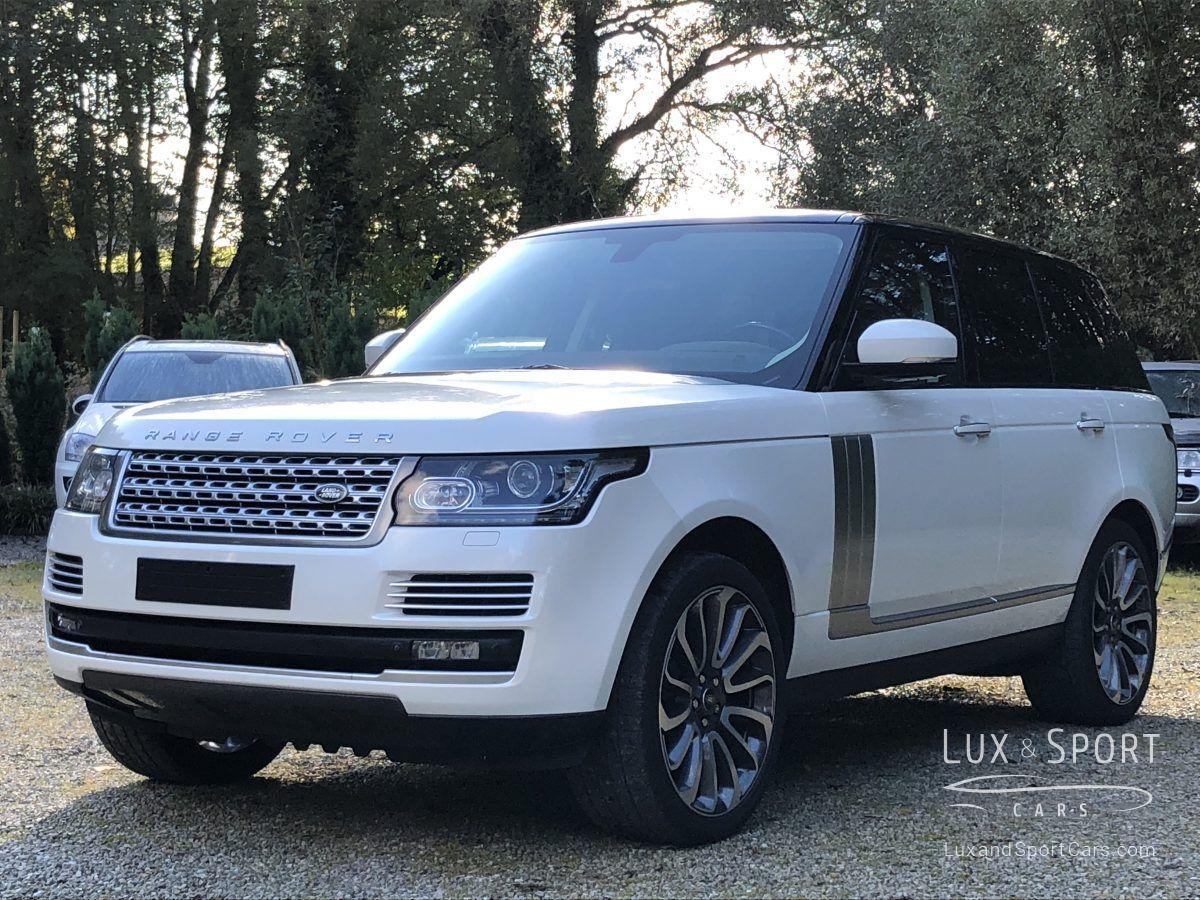 Having a conversation about luxury and not mentioning Rolls-Royce? Akshay Kumar never lets us down as he owns a Rolls-Royce Phantom which is one of the priciest cars to own in India. This Cornet has a 6.8 liter naturally aspirated V12 engine which outputs a power of 453 bhp and 720 Nm of torque. This masterpiece has a 6-speed automatic transmission. And has an ultra-luxurious cabin which is expected even if not mentioned. 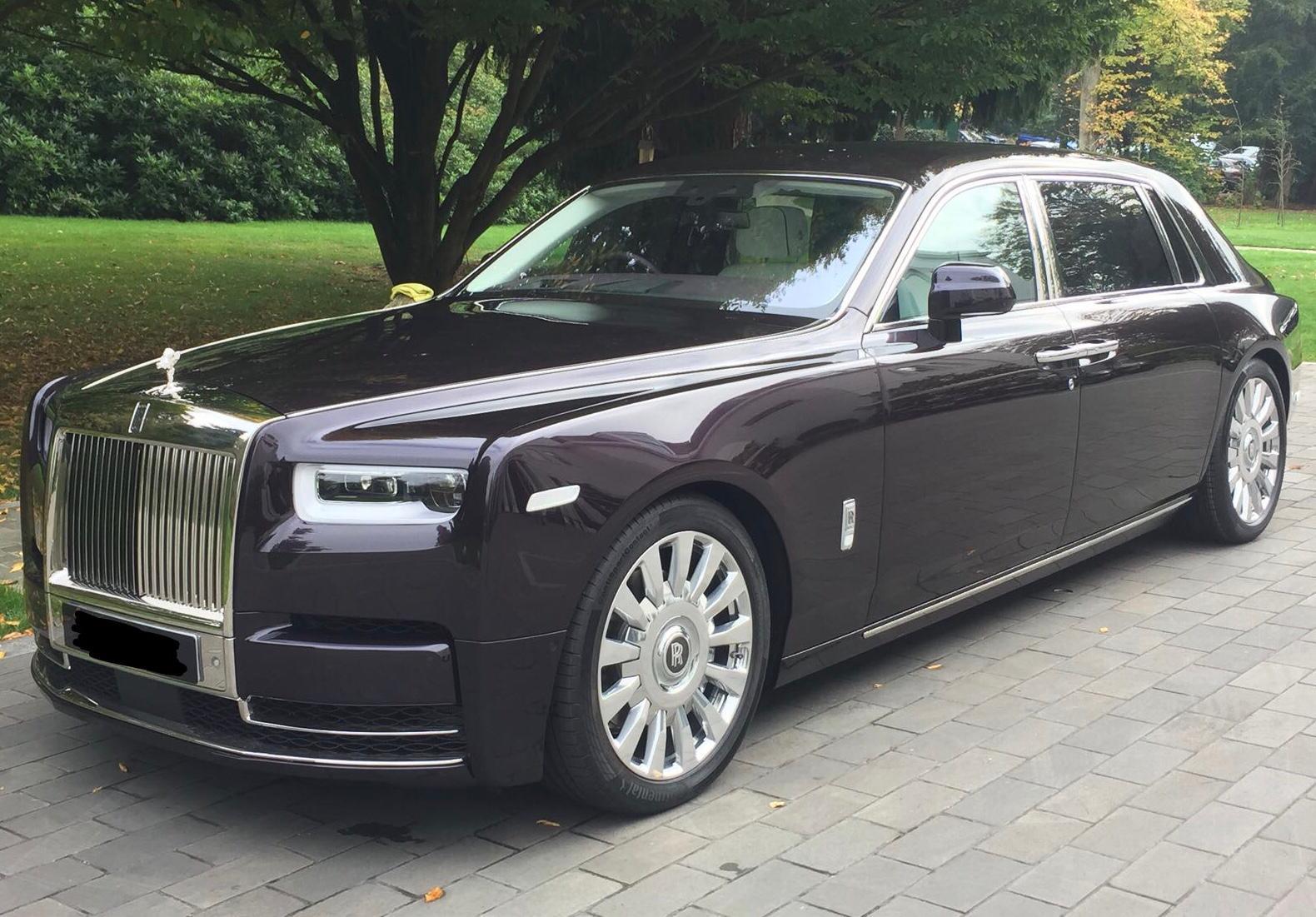 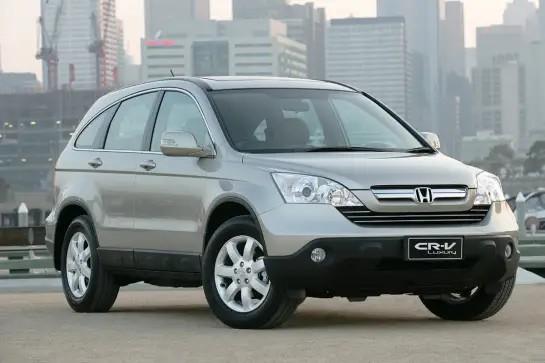 Conclusion
After discovering the specimens parked in the actor’s garage we get to know that the actor is a huge fan of cars and has a soft side for humble cars too. Let’s wait and find out what’s the next car Akshay adds to his collection.

How to Repair, Maintain, and Care for Your Car

Symptoms Of a Failing Car Battery – 5 Signs Your Car...